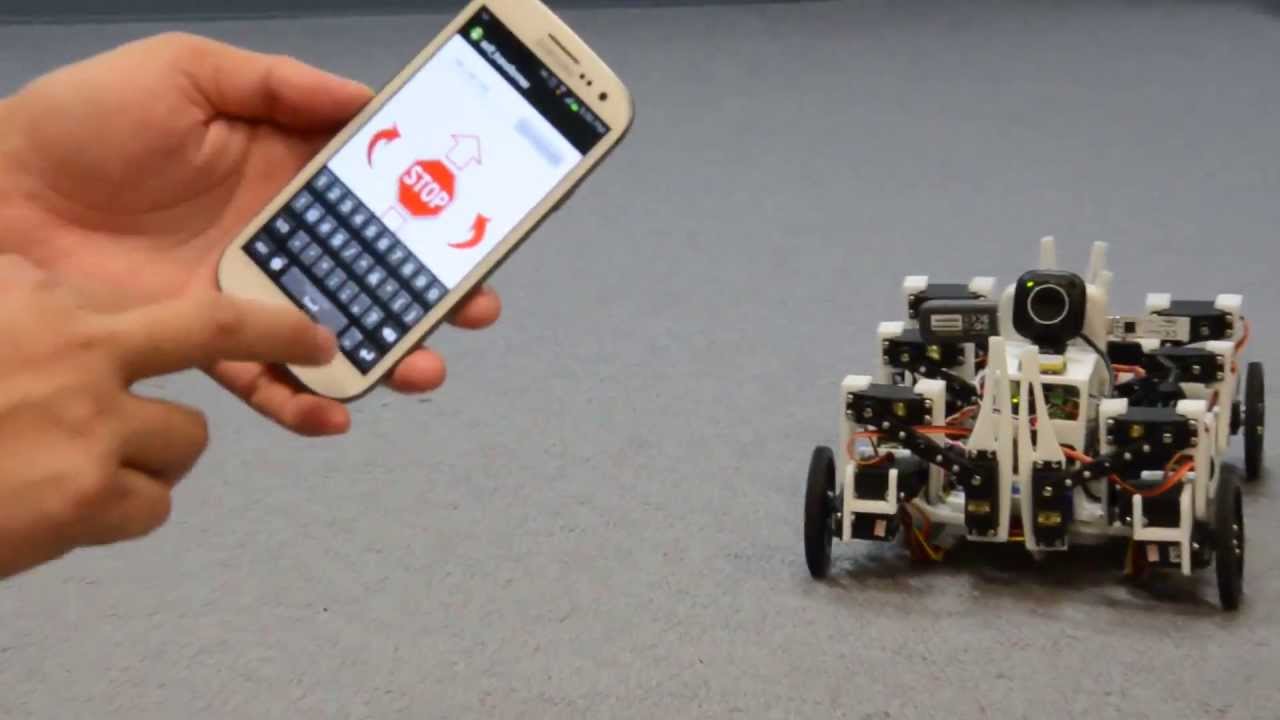 Many industries from different parts of the world are today using mobile robotics to solve various issues that range from simple to complex. Majority of these robots have the capabilities of working alongside humans and blending into the routines without endangering anyone. They are very flexible and precise and can do all kinds of tasks ranging from simple tasks such as picking and placing to heavier and more risky tasks like welding, loading, spraying and painting among many others. Below are some of the most trending mobile robots in the market today.

5 of the best mobile robots trending in the market today

Universal Robots is a leader when it comes to manufacturing some of the most efficient and flexible mobile industrial robots. One good example of their most trending mobile robot is the UR10. The UR10 aims at optimizing production and improving performances across many industries. Some of the industries that benefit most from their use of UR10 are food and agriculture, automotive and subcontractors, metal and machine, Pharmaceutical, research, chemistry and scientific field industries, furniture and equipment, plastics, polymers, metal, and machining industries.

The UR10 can perform a multitude of tasks that range from palletising, packaging, picking and placing and assembly works. The programming capabilities of the UR10 are easy and they are some of the things that make it popular and efficient. Other attributes of the UR10 are its fast set-uptime, its flexibility in deployment its safety and its great reputation. It is also the best robot in the industry with the fastest payback.

Baxter and Sawyer are two mobile robots that have the ability to work alongside humans. Interestingly they also have human names that make them feel almost human. The two robots perform tasks that humans perform just as well as humans do. If it were not for their machine like looks and their precision, one would even mistake them for humans.

Some of the activities Baxter and Sawyer execute are circuit board testing, machine tending, packaging, line loading, handling of materials, and many more. The two robots are creations of rethink robotics and they can safely work alongside humans in some of the most semi-structured and controlled environments. They help to free up workers from doing monotonous jobs that ends up in boredom and fluctuations in production.

JACO2 is a health based robotic arm created by Kinova Robotics. It is very handy in the health sector for research and rehabilitation purposes. For rehabilitation, the robotic arm helps patients using wheelchairs to perform their daily tasks that are hard to perform three flexible robotic fingers.  The robots target patients with muscular disabilities.

The flexible robotic fingers are made from carbon fibre and they are both weatherproof and lightweight. They also integrate well with all wheelchair models in the world.

Double is a remote controlled mobile robot that comes with tele-presence. It allows users to interact among themselves irrespective of the distances between them. Double is self-adjusting which allows users to use in any position. It also gives its users a physical presence in every setting. The mobile robot also has a wide-angle lens that easily adapts itself to most tablet brands in the market.

It is self-balancing and provides the best services in the market for telecommunicating. With the growing number of people working remotely, it comes in very handy.

PARC stands for persistent aerial reconnaissance communications. The robot is a self-flying device used for long distance communication services. It is endurance packed and operates in all kinds of attitudes. This is because the mobile robot has a high definition video that comes with long-term persistent capabilities to stare.

The above are some of the mobile robots trending currently in many places in different parts of the world. This trend is catching up fast and in the next few years, we expect a larger number of mobile industrial robots to infiltrate many industries. Mobile robots are not huge and they are very safe and flexible.

They have sensors and programmes that allow them to work alongside humans without causing any harm or taking up too much space. What is even better is that they increase production and free up time for humans to take on other less repetitive tasks.